If you have an IRS letter, look in the upper right corner for the letter or notice designation.

If it reads CP-2000 then you know you have a computer-generated IRS letter that will either propose an adjustment, question an item on the return or ask why the computer did not find an item on the return. In the case of the latter, the item the computer is looking for (because it was reported to them by a third party) may actually already be on the tax return. The computer didn't find a specific number on a specific line!

If your IRS Letter reads CP:503, 504 or 505, these are Collections Notices. Each IRS letter in this category sounds worse (more threatening) than the previous in sequence. These are computer generated standard form letters. These IRS letters will reference ACS which stands for Automated Collection Service and you generally have about 30 days before they start looking for bank accounts to levy (freeze) or wages to place a garnishment on.

After researching this I concluded that taxpayers are likely to get the IRS letter related to self-employment taxes if they reported any income on line 21 of the Form 1040. The reason the IRS is sending these letters dates back to September, 2000 when the Treasury Inspector General for Tax Administration (TIGTA as it's known by its IRS acronym), issued the following report: THE INTERNAL REVENUE SERVICE NEEDS TO IMPROVE THE IDENTIFICATION AND COLLECTION OF UNREPORTED SELF-EMPLOYMENT TAXES. 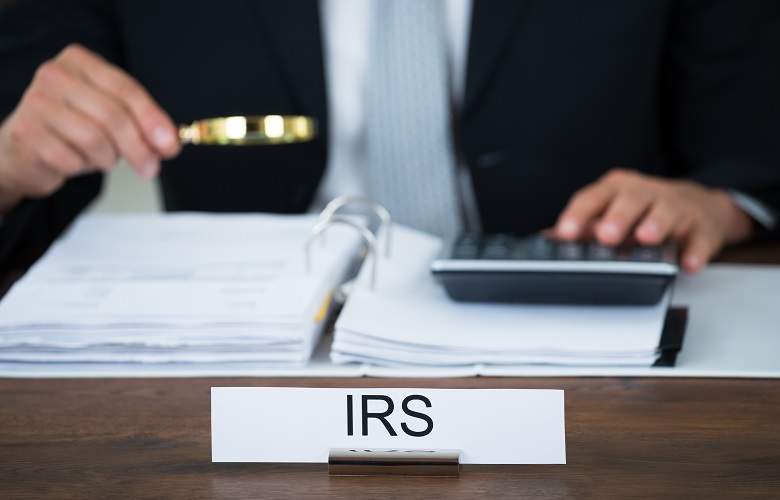 The self-employment tax is a Social Security and Medicare tax on the income of individuals who work for themselves. Funding of Social Security and its long-term viability have received considerable political attention in recent years. Author: They are laying out the reason (justification) for this program in that second sentence.

The General Accounting Office recently reported that non-wage income has grown significantly since 1970 as a portion of total individual income. The number of tax returns that included self-employment income increased 138 percent from 1970 to 1990. Self-employment income was the largest portion of non-wage income included in the IRS inventory of tax debts at the end of Fiscal Year 1993.

Author Comment: So based on these facts, TIGTA concluded that taxpayers must have income that should be subject to self-employment tax, on which they are not paying SE tax. This person or persons should be fired, unfortunately they probably got a promotion and pay raise (read on, it gets better).