What Is The Biggest Personal Expense You Will Incur In Your Lifetime?

Most people answer with "my home", unless they own an old Harley.

I've seen different reports that show the average percent of monthly income devoted to mortgage payments now ranges from 6.5% in Detroit to 29.5% in San Jose, (U.S. Average, 12.6%). After the home is dismissed as the correct answer, many people guess education. These statistics are a bit more difficult to nail down than you would think. I've seen numbers from 16.9% of family income spent on education to averages of 1.3% to 4.4% which is far more believable to me.

Some even speculate that they will spend more on food than anything else in their lifetime. In fact, in the United States we spend approximately 6.4 percent of our income on food. In Pakistan, where the percentage of income spent on food is the highest in the world at about one-half of income, this is despite the fact that food costs about one-fourth of what it costs in the United States. We Americans truly have a lot to be thankful for.

By now most of you have guessed the answer, and those that know me, likely named it immediately after reading the title. That's right! IT'S TAXES! Ben Franklin once said "in this world nothing can be said to be certain, except death and taxes." 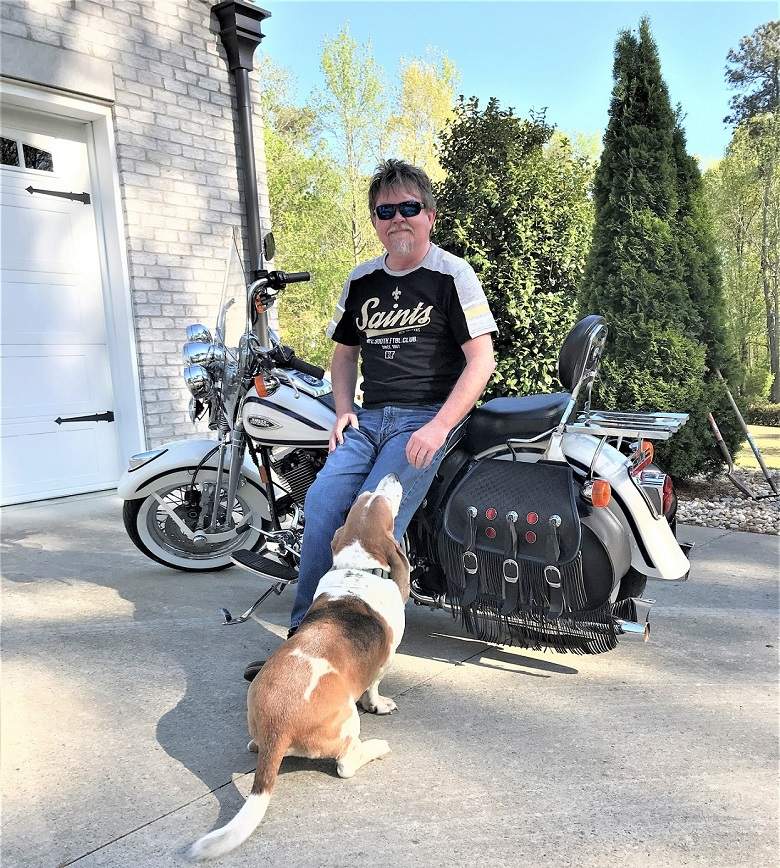 The biggest expense you will likely incur in your lifetime is taxes.