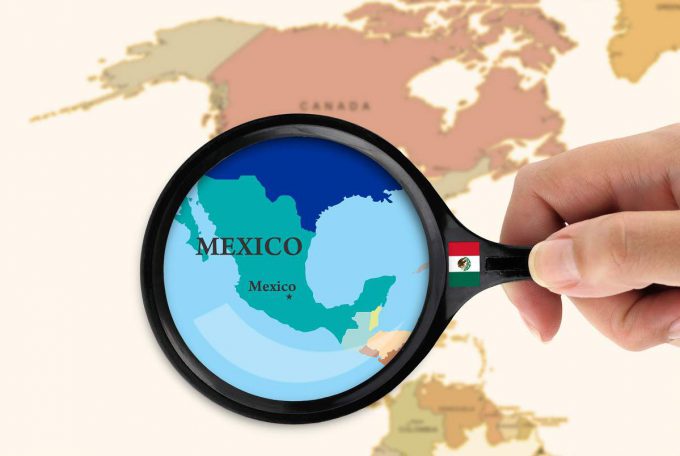 Since January 1, 1994, the North American Free Trade Agreement (the “NAFTA”) has governed trade relations between the United States, Mexico, and Canada. On November 30, 2018, the Governments of the United States, Mexico, and Canada signed the Protocol Replacing the North American Free Trade Agreement with the Agreement between the United States of America, the United Mexican States, and Canada (the “Agreement”). The Agreement was amended by a Protocol signed on December 10, 2019 (the “Protocol of Amendment” and, collectively with the Agreement, the “USMCA”). The USMCA, upon its entry into force, will supersede the NAFTA. The USMCA sets forth modernized standards for trade and investment among the three countries going forward.

Most U.S. bilateral income tax treaties contain Limitation on Benefits (“LOB”) articles, which set forth provisions designed to prevent entities resident in a treaty jurisdiction from inappropriately accessing tax treaty benefits. Most LOB articles in U.S. bilateral income tax treaties provide a series of objective tests pursuant to which a resident may qualify for a treaty benefit provided such resident meets all other requirements specified in the treaty for claiming the benefit.

A number of these LOB tests contain explicit references to the NAFTA. For example, under Article 28(3) of the U.S.-Germany Income Tax Treaty, otherwise known as the “derivative benefits” test, a resident company not otherwise entitled to benefits may claim treaty benefits if it is at least 95 percent owned by seven or fewer “equivalent beneficiaries.” Paragraph 8(e) of Article 28 provides that, in order to be an equivalent beneficiary, a person must be a resident of a country that is a party to either the NAFTA, the European Union, or the European Economic Area. As another example, paragraph 2(c) of Article 30 of the U.S.-France Income Tax Treaty permits a U.S. company to qualify for benefits if its principal class of shares is primarily traded on a recognized stock exchange located in the United States or another country that is a party to the NAFTA.

Upon the USMCA’s entering into force, for purposes of applying an applicable U.S. income tax treaty, the Department of the Treasury (“Treasury Department”) and the Internal Revenue Service (“IRS”), including the U.S. Competent Authority, believe that any reference to the NAFTA in a U.S. bilateral income tax treaty should be interpreted as a reference to the USMCA. The USMCA modernizes and replaces the NAFTA, is entered into by the same parties, and governs the terms of trade among those parties.

The Treasury Department and the IRS will reach out to countries that have an applicable tax treaty containing references to the NAFTA to confirm that they agree with this interpretation. 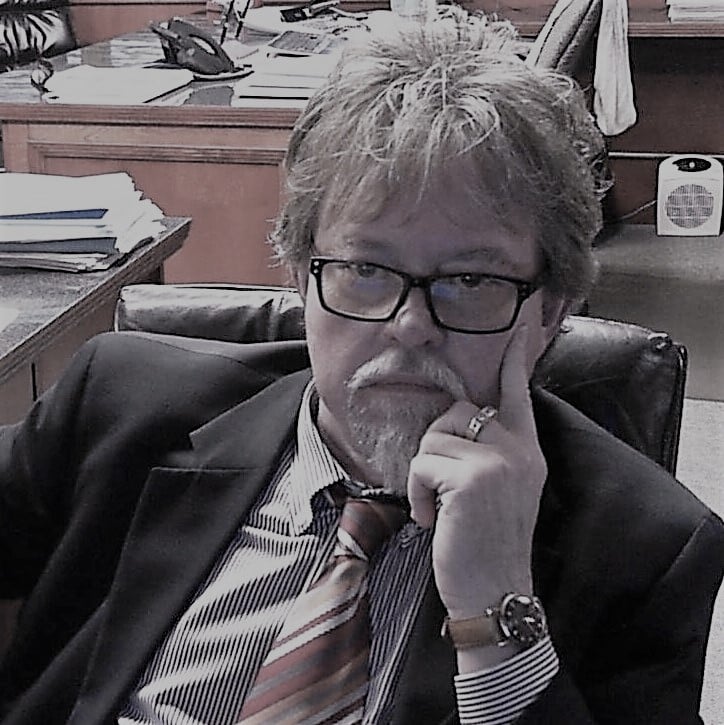 News from Cook & Co. Tax Advisors at 124 South Main Street in Arab, Alabama. Greg Cook is an Enrolled Agent, licensed by the U.S. Treasury Department to represent taxpayers before all administrative levels of the Internal Revenue Service (IRS). He is also a Certified Public Accountant licensed by the states of Alabama and Tennessee.