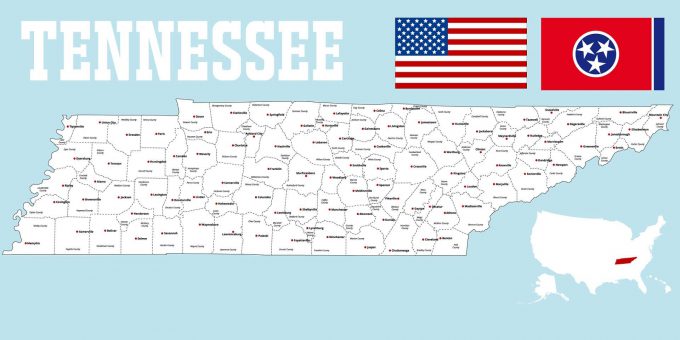 Victims of this spring’s storms and tornadoes in Tennessee will have until Aug. 2, 2021 to file various individual and business tax returns and make tax payments.

Following The recent disaster declaration issued by the Federal Emergency Management Agency (FEMA),  the IRS is providing this relief to taxpayers affected by storms, tornadoes, and flooding that took place between March 25 and April 3, 2021, in parts of Tennessee. Currently, relief is available to affected taxpayers who live or have a business in the following counties:

The tax relief postpones various tax filing and payment deadlines that occurred starting on March 25. As a result, affected individuals and businesses will have until Aug. 2 to file returns and pay any taxes that were originally due during this period. This includes 2020 individual income tax returns due on May 17, as well as various 2020 business returns normally due on April 15. Among other things, this also means that affected taxpayers will have until Aug. 2 to make 2020 IRA contributions.

In addition, penalties on payroll and excise tax deposits due on or after March 25 and before April 9 will be abated as long as the deposits were made by April 9. 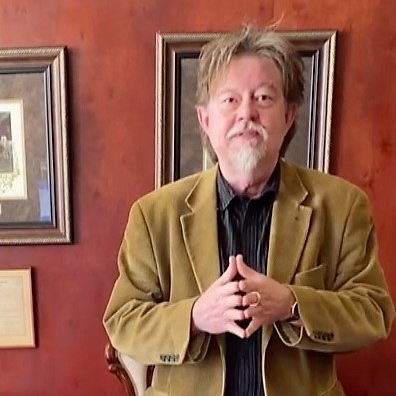