We're good company to have,
especially this time of year.

I think this program was ill-conceived but unfortunately it's measure of success will be how much money the government collects from it and not whether it served the proper purpose of collecting the correct amount of tax truly owed by the citizens.

In one case the taxpayer had received a 1099-MISC from a Fortune 500 Company for payments he received as a result of a legal action. He properly claimed the income and did not deduct any expenses against the income. The IRS sent a letter to the taxpayer and proposed an adjustment to his tax return that would have caused him to owe approximately $3,000 unless he could prove that it should not be subject to self-employment tax. After we wrote three letters to the IRS, they finally dropped the matter and the taxpayer paid nothing.

My first thought was, if the IRS wants to question whether this taxpayers' income was reported on the correct 1099 form, why not contact the issuer of the document? The company would have issued a Form 1099-NEC (NEC=non-employee compensation, or box 7 on the MISC, there's probably several million of these forms issued each year) if the taxpayer had performed services for the company. The issuer of the 1099 would be in a better position to answer any questions about the 1099.

Instead, the IRS takes a "shotgun" approach. They send out 300,000 notices to recipients of 1099-MISC's instead of 1,000 letters to the issuers of the 1099's. Many of the recipients of the IRS letters will simply pay up instead of fighting it because; they are afraid of the IRS, they are uneducated when it comes to the tax law and because it may be less expensive to pay rather than fight. This is a gross injustice to the taxpaying public. 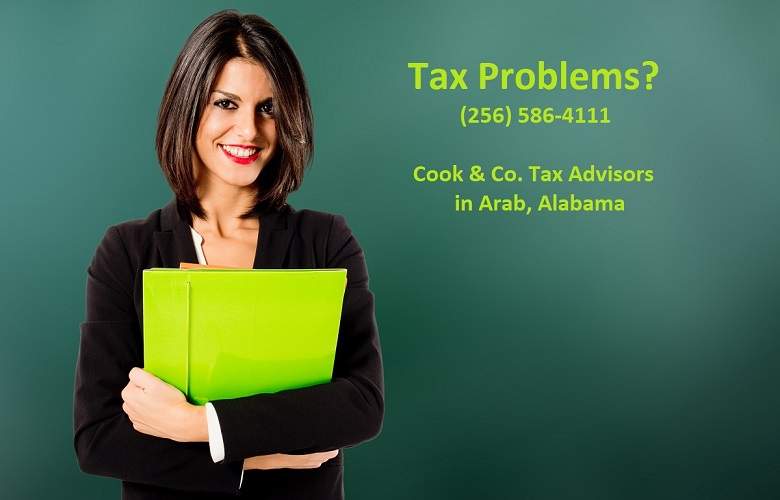 I also have to think that the IRS fully understands that the little taxpayer with $26,000 of income that prepared his own return is not as well equipped to deal with them as the Fortune 500 Company with billions in revenues and well educated CPA's and attorneys on staff.

The taxpayer did not receive a 1099, but reported $30,000 of miscellaneous income not subject to self-employment tax and claimed no deduction for expenses related to the income. The monies were received by the taxpayer as a result of her acting as Conservator for an incapacitated relative. She provided care for this individual in her home. After we wrote a letter, the IRS dropped the issue and the taxpayer paid nothing.

The Answer to the Self-Employment Tax Issue